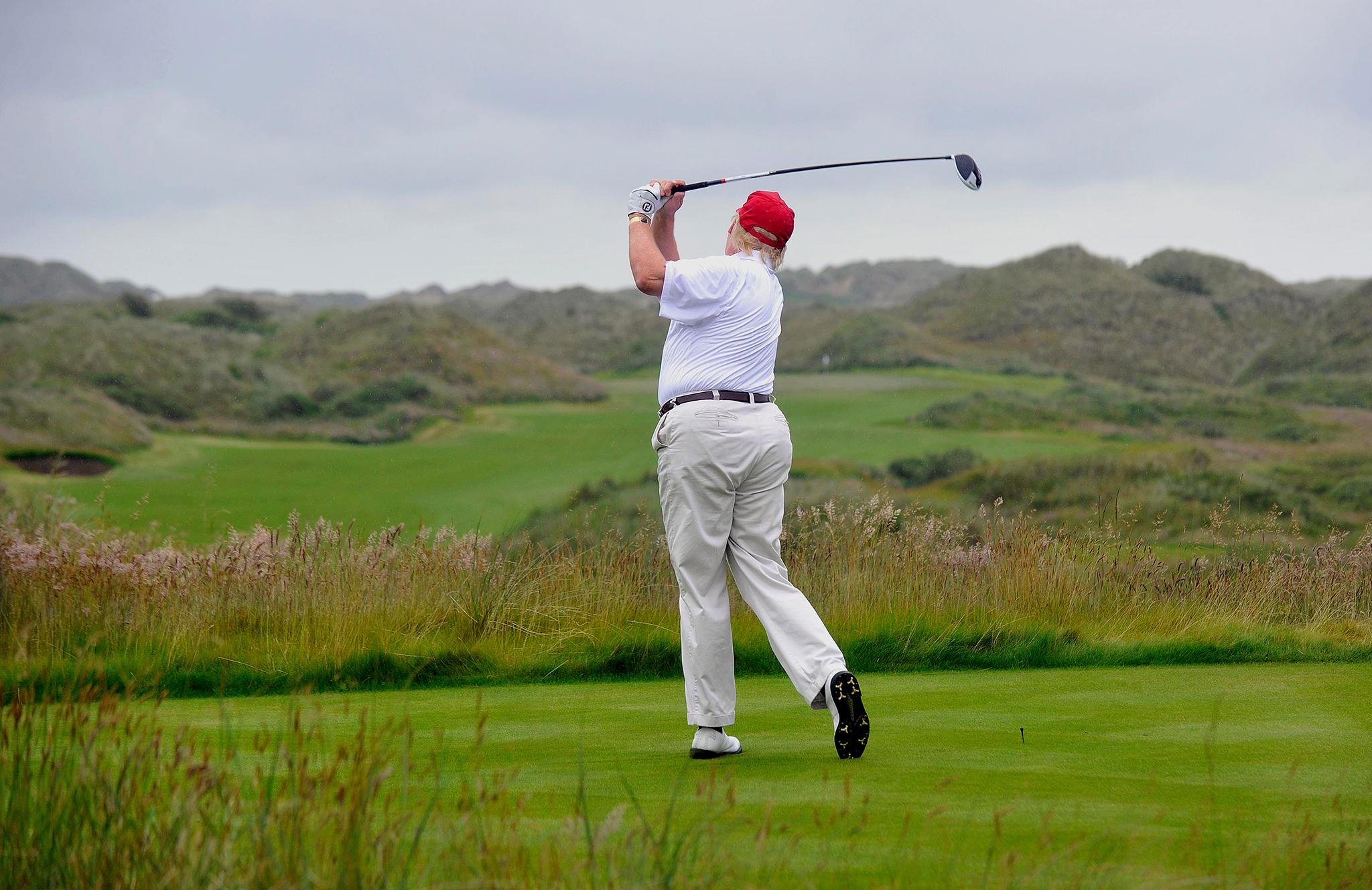 Once upon a time, there was an Emperor so fond of athletic pursuits that he spent all his vast wealth attending various sporting events around the world for many decades. When Larry Bird and the Boston Celtics faced off against Magic Johnson and the Showtime Lakers in the NBA Finals in 1984, 1985 and 1987, he was there. When Mike Tyson was the youngest person ever to win the unified heavyweight championship of the world against Michael Spinks, he was there. When Mario Lemieux took hockey to unprecedented heights and won back to back Stanley Cups in spectacular fashion in 1991 and 1992, he was there. When Usain Bolt won an unprecedented third straight 100 meter gold medal at the Olympics in Rio De Janiero, he was there. The Emperor´s palace was filled with sports memorabilia: gloves worn by Muhammad Ali, jerseys worn by Michael Jordan, hockey sticks used by Wayne Gretzky and Boris Becker´s 1985 Wimbledon Championship and 1989 U.S. Open Championship trophies after that divorce and tax problem that he had.

The Emperor spent more time travelling to sporting events, watching sports and collecting sports art and memorabilia than he did ruling his Kingdom.

One day, a swindler approached the Emperor and told him that he could make him the greatest athlete in all the land. An athlete so great that people would come from far and wide to view his athletic achievements with their own eyes and talk about it for all-time.

“How will you make me the greatest athlete in all the land?” Queried the Emperor.

“We will fashion you golf clubs of such fine quality, the world has simply never known.” Replied the swindler.

“Clubs made from the finest steel known to the Earth, sourced from a secret iron ore mine in the Himalayas.”

“Woods, chippers and putters, all crafted by hand and using the latest technology. Technology that will not be available on the open market for at least 50 years.”

“It will increase your range and accuracy five-fold, 100-yard drives will become 500 yards. Five strokes while chipping and putting will become one.” Explained the swindler.

“Those would be just the clubs for me.” thought the Emperor.

“I shall be appreciated across my entire Kingdom for my athletic achievements. Everyone will come from far and wide to cheer for me. I shall know that those who deny my achievements are not loyal to the Kingdom.” He paid the swindler a large sum of money to start work on the golf clubs at once.

The swindler began to pull out a box of tools and screens, meticulously measuring all of the materials.

“This is the most difficult part of the process, it will take a while. Just as building the foundation is the most time-consuming before a palace is built.” Said the swindler.

“Very well” said the Emperor. “I shall let you get on with your work.”

However, the Emperor was suspicious of the swindler´s ability to deliver on his promises, so he sent his trusted Minister to check in on the progress of the golf clubs.

The trusted Minister went to the swindler´s working quarter and saw him working on a driver. The Minister was not at all an asshole and so he knew very little about golf, but the driver looked rather ordinary to him. The Minister asked, “Will the Emperor be able to increase his range and accuracy fivefold once the driver is completed?”

The swindler responded: “You know, to me there are three athletic achievements that are above all the others.”

“What are they?” Said the Minister.

“The first is Jesse Owens walking into Nazi Germany at the 1936 Olympics and winning four gold medals in the most glamourous events and foiling the Nazi plan to use the Olympics to demonstrate ´Aryan´ supremacy.”

“The second is Muhammad Ali regaining the heavyweight championship of the world at the age of 32 after it had been unjustly taken from him for taking a political stance against the Vietnam War and against racial injustice in America, by beating George Foreman with an 8th round knockout, Foreman being a bigger, stronger, meaner fighter who punched at least ten times harder than Ali did.”

“And the third, perhaps slightly behind those...” The swindler intonated, “...is Tiger Woods winning the Masters in 2019 after hitting a low in his life for being a brazen, serial cheater and liar and giving perhaps the most comically insincere apology in all of recorded human history.”

“Yes, yes, that is a very wise list. You must be very wise.” Replied the Minister.

“I shall tell the Emperor that the production of his clubs is in good hands.”

The swindler asked for more funds to source some more of the secret materials, which was swiftly provided.

The day arrived for the golfing exhibition and the swindler turned over the set of clubs to the Emperor.

“I feel like a different man with these clubs in my hands. I can already tell that my athletic ability has ascended to the limits of human ability. I feel as graceful as Muhammad Ali in the fight against Cleveland Williams. As skilled as Magic Johnson and Larry Bird in the clutch last two minutes of a basketball game. And as competitive as Michael Jordan in the 1990s.”

All the Kingdom was talking about the new clubs that the Emperor had purchased and was waiting for the exhibition of his athletic prowess that was scheduled for that day at a golf course set up just for the occasion, twice the size of any other golf course anywhere on Earth.

“Look at those golf clubs” said government officials that were already duped. “What an incredible design!”

The swindler left town just before the golfing exhibition began. The Emperor set up his tee and took his first swing with his new driver. The crowd around him oohed and aahed as they watched the ball go somewhere, though no one could really tell how far it went, the ball being so small and all and losing sight of it pretty quickly.

All of a sudden, a child turned to his father and said: “This is a sport? I thought you had said we were coming to witness an unparalleled athletic achievement performed by the Emperor….”

“Shhhhhhhhh” said the father as loud as he could, causing the crowd to look over at the scene.

“This is an athletic achievement? Watching this old, out of shape guy hit a little ball with a club?” Asked the child. The father squeezed his shoulder, but the child turned to the crowd who were now watching and said as loud as he could:

“He is only 50 pounds overweight, but in those pants, it looks more like 100.” The crowd began to laugh and laugh.

The Emperor suspected that the child was right and wondered why he had spent a fortune on these golf clubs, whether they improved his game as the swindler had claimed or not. But he hld his head high and continued playing the golf course because he didn´t know what else to do. The child went home to go watch a real sport on television. And the crowd continued to laugh.